The riding area can be entered from Highway 247 at Old Woman Springs Road or Camp Rock Road, 55 miles southeast of Barstow. Most visitors access the area off Camp Rock Road by driving north off of Highway 247. Staging for many competitive events is at Anderson Dry Lake, 10 miles north of Highway 247 and east of Camp Rock Road. These are graded dirt roads. You can also enter from Bessemer Mine road or Boone Road further down Highway 247 away from Lucerne Valley if your coming from the west. 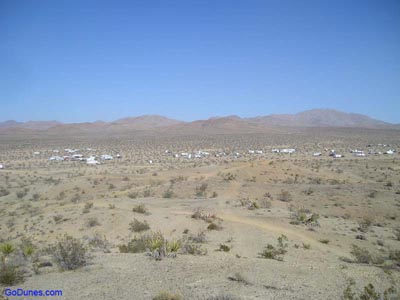 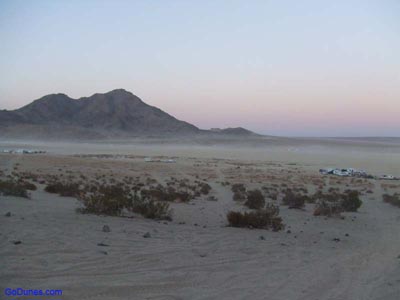 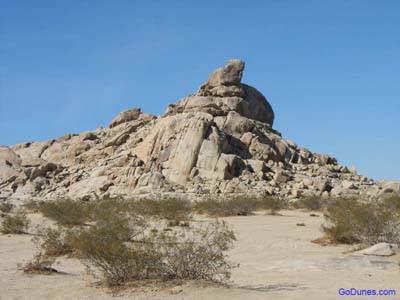 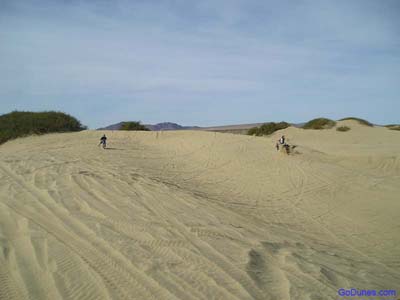 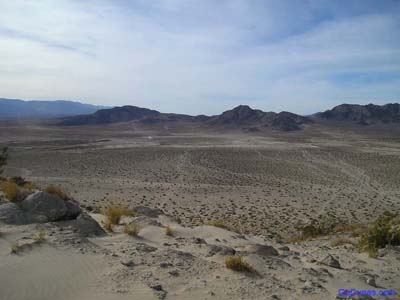 Most visitors tour the area in four-wheel drive vehicles. There are plenty of wide open spaces for camping, offroading and exploring. The area near Anderson Dry lake and Soggy Dry Lake is used extensively for competitive racing events and OHV free play. Means Dry Lake has craters from bomb testing from WWII as well as some sand hills and bowls to the east of the lake.  There are numerous opportunities for hiking, rock hounding, and wildlife watching. The eastern boundary is shared with the Twenty-nine Palms Marine Air-Ground Combat Center. DO NOT enter this area. Caution, there are also numerous open mines and mineshafts that are unmarked.